My name is Caitlin Fowler, and I’m delighted to be joining Evidence for Democracy (E4D) as a policy researcher.

My name is Caitlin Fowler, and I’m delighted to be joining Evidence for Democracy (E4D) as a policy researcher.

I am in the final stages of my PhD in Biological and Biomedical Engineering at McGill University, where I’m using neuroimaging to examine how brain structure and tissue chemistry are altered by age, Alzheimer’s disease, and anti-inflammatory treatment. McGill University offers PhD students the opportunity to complete a short internship towards the end of their degree, so I reached out to E4D to see if they might be interested in taking on a graduate student looking for experience outside academia. 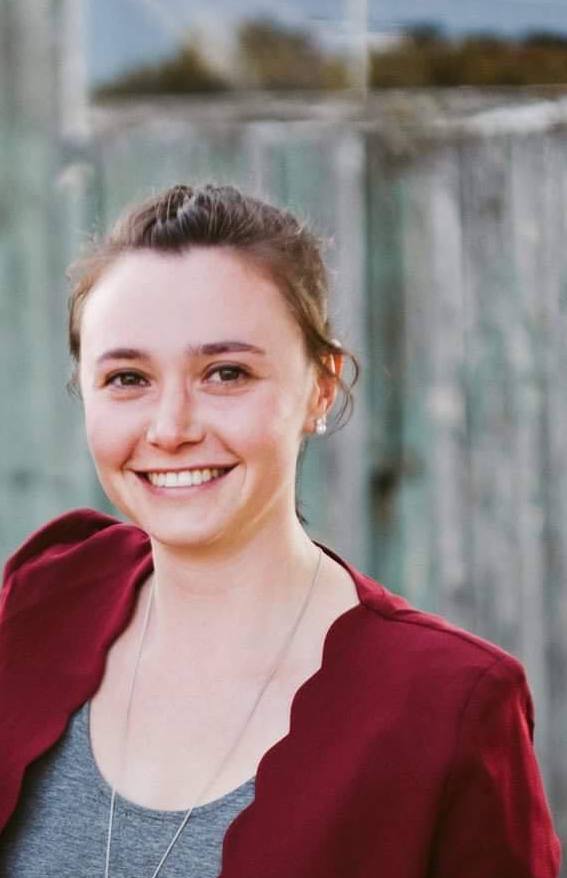 Going from biomedical engineering and neuroscience research to science policy may seem like a bit of an odd transition. In fact, it’s not at all where I initially thought my degree would take me.

My goal has always been to use science to benefit others. For many years, I saw my research on Alzheimer’s disease as the path to accomplishing that goal. As fate would have it, part-way through my degree, I attended the 2019 ComSciConCAN science communication conference where I heard all about this mysterious field called science policy. It was there that I crossed paths with several key individuals. This included E4D’s Executive Director, Rachael Maxwell (then, working at Genome Canada); Director of Research and Policy, Farah Qaiser (then, a graduate student); one of E4D’s original co-founders, Dr. Katie Gibbs; and Dr. Vanessa Sung, a Science Policy Analyst at the Office of the Chief Science Advisor of Canada.

Despite compelling presentations on why science policy was important, and the societal impact of this work, I will admit it didn’t really register as work I might find fulfilling, or be good at. The universe opened up a pretty obvious door and I, stuck in my little academic silo, didn’t even see it. Or at least, not initially.

I’ve always enjoyed and had a knack for science communication, which was why I attended ComSciConCAN in the first place. In my last year of my undergraduate degree, I entered the Scinapse science case competition with a few friends, where participants were challenged to propose an original research idea to tackle a real-world health challenge. Ultimately, we came up with a project proposal about leveraging the gut microbiome to tackle celiac disease, and presented our idea to scientists and non-scientists alike. Out of over 700 participants, we were chosen as winners of the competition, which bolstered my confidence in my ability to share cohesive and straightforward scientific narratives. 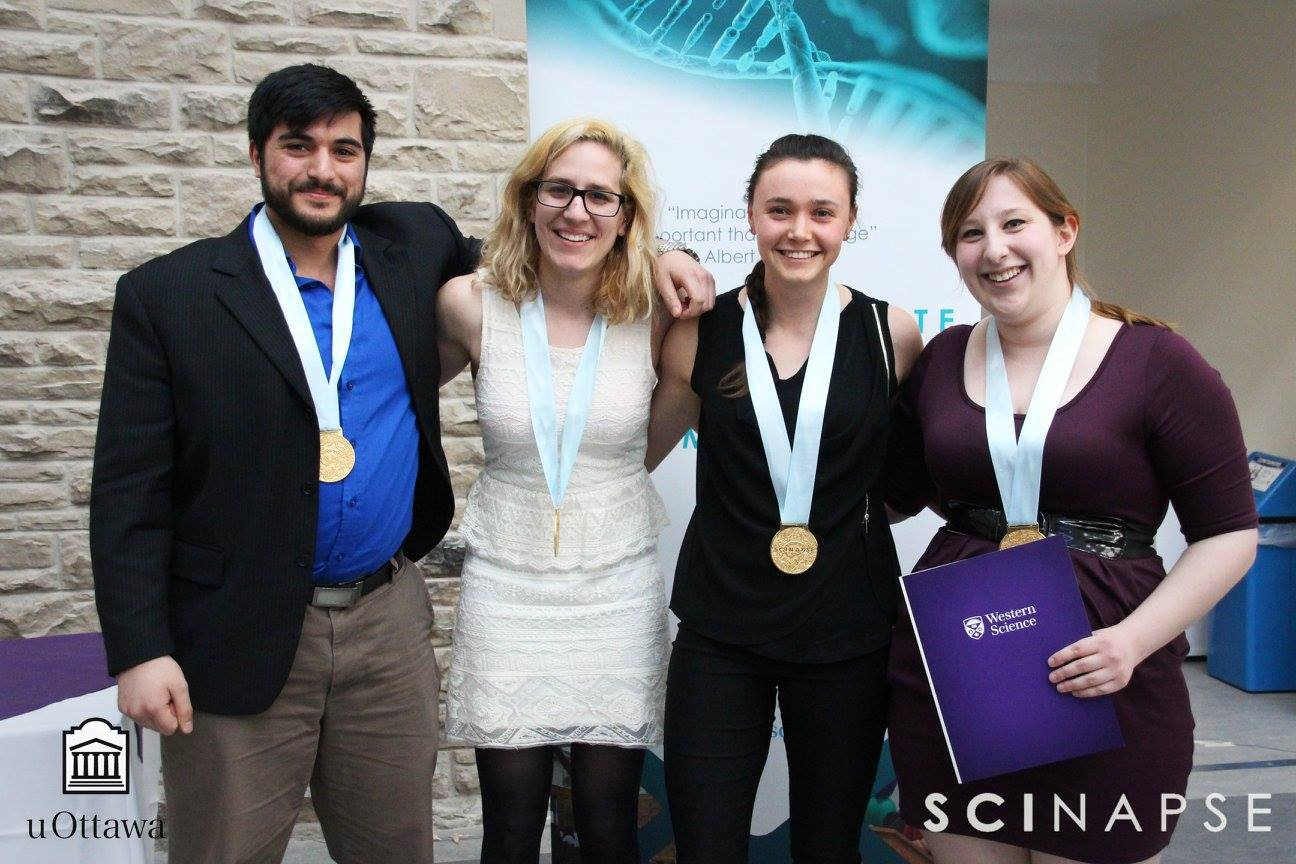 Shortly afterwards, I became a content creator and editor for Useful Science, a graduate-student run organization that creates one-sentence summaries of relevant (“useful”!) peer-reviewed scientific articles. I also co-organized two events for Pint of Science, an international science festival where local scientists give short talks designed for a general audience in local bars. Most recently, I worked part-time as a grant coordinator and writer for the non-profit organization Concussion Legacy Foundation Canada, where I developed proposals to secure funding for brain injury prevention programs. It was during this work — specifically, the process of obtaining funding for programs designed to benefit specific communities in tangible ways — that I began to realize that compelling science writing could do more than just convey facts.

It was the COVID-19 pandemic that threw the power of research and science communication into sharp relief for me. I quickly realized how important it is to use scientific evidence to make policy decisions, and how the scientific process needs to be shared with the public in an accessible manner. For example, mis/disinformation has played a huge role in the public response to pandemic health measures, highlighting the need for clear and straightforward science-backed messaging, with the appropriate amount of nuance. This realization also quickly opened my eyes to the many other applications of science policy. Aside from evidence-informed decision-making in the context of public health, I am particularly interested in applying a scientist’s perspective to policies that address the climate change crisis and societal inequalities, such as access to affordable housing or post-secondary education.

Luckily for me, it turns out that my time spent developing information synthesis and communication skills—combined with a natural desire to help solve societal issues—lends itself perfectly to working in science policy. I am thrilled to finally be sitting at this unique intersection of science, policy, communication, and advocacy, and I can’t wait to see where this internship takes me! Caitlin Fowler recently joined Evidence for Democracy as part of a graduate student internship offered by McGill University. Caitlin is in the final stages of her PhD in Biological and Biomedical Engineering, where she took an interdisciplinary approach to examine how brain structure and chemistry are altered by age, Alzheimer’s disease, and anti-inflammatory treatment.